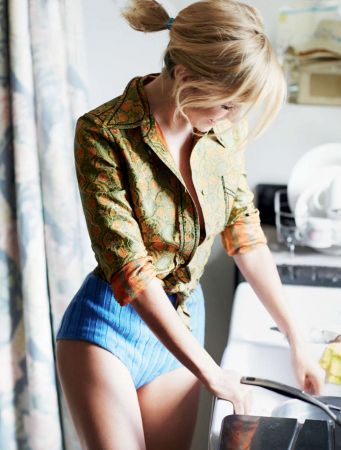 This week we are musing over January cover star of American Vogue; Sienna Miller! Before not so long ago, Sienna had been more known as an ‘it’ girl with great style but with a life that was slapped across the front of every gossip magazine, accounting tales of her romances and personal life throughout her early career.

Sienna Miller still holds her fiery spark and outspoken attitude that magnetised the world however we are now musing over a completely transformed Sienna: a new mother who has been recognised for her new sophisticated and polished look to match a slew of interesting roles in upcoming films this year.