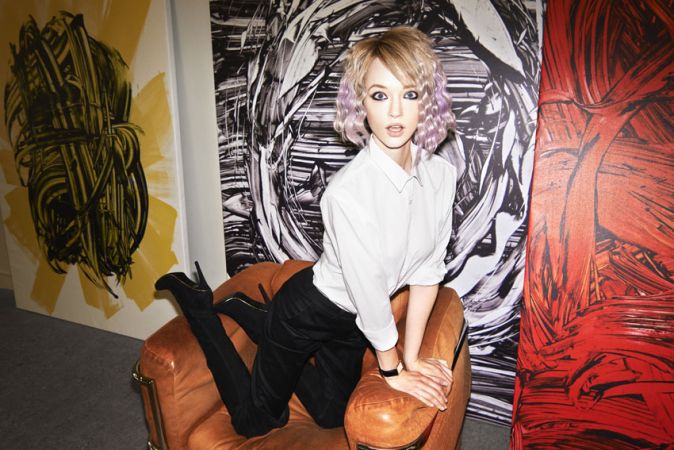 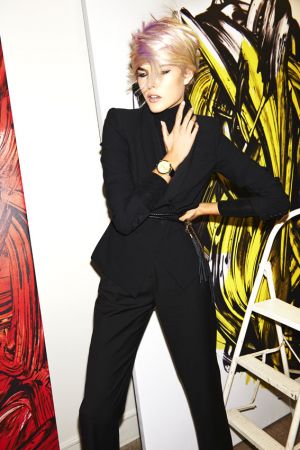 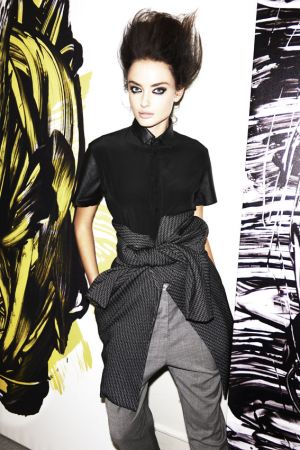 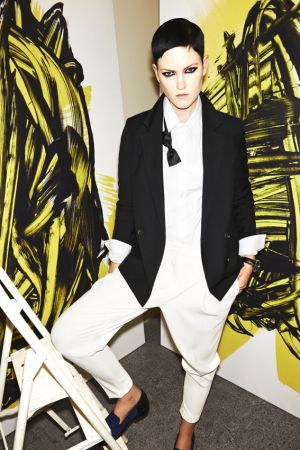 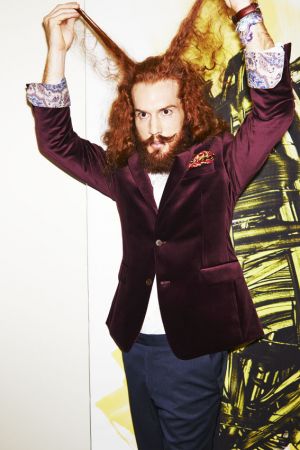 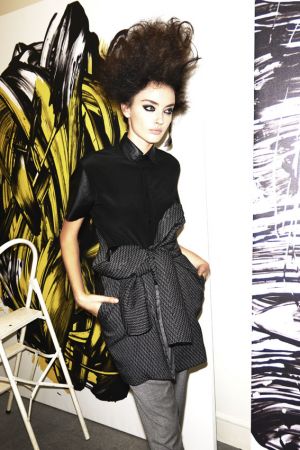 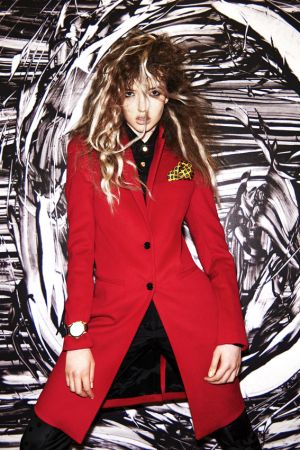 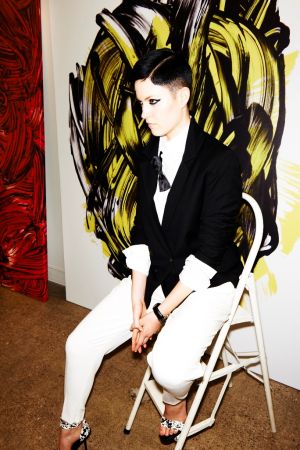 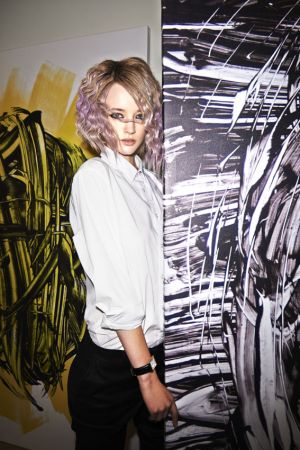 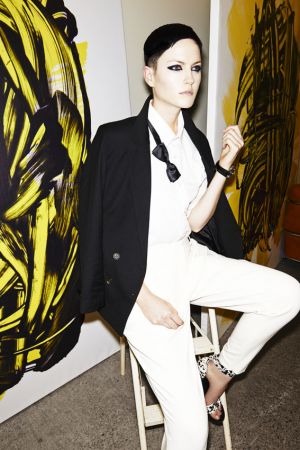 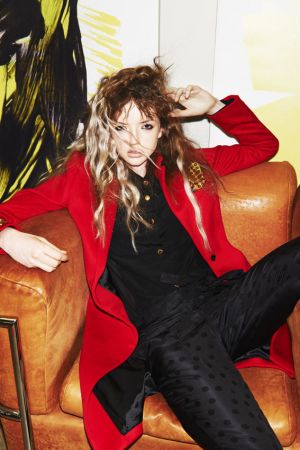 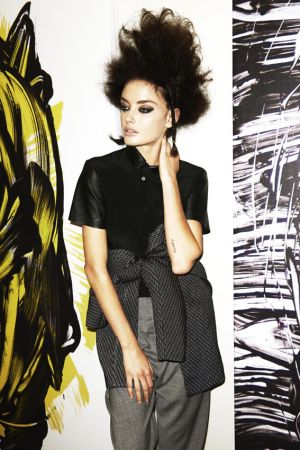 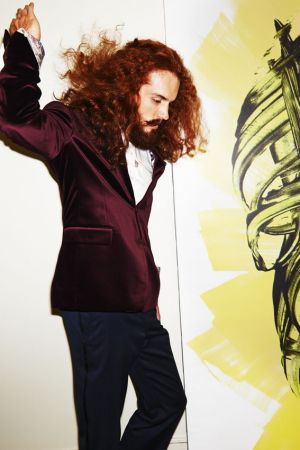 The art of hair.

This Winter we continue our love affair with colour and texture, by collaborating this season with New Zealand painter and friend of Servilles, Judy Millar.

A sentimental pairing, NZ’s leading hairdresser Paul Serville and Judy first met in the 70s when they were both emerging artists in Auckland.

The campaign celebrates the need to create something new, to keep pushing the boundaries and finding new ways of working inside both our Auckland hair salons and an artist’s studio respectively.

—–
Biography of Judy Millar
Judy Millar is an Auckland born artist who now splits her time between studios in Berlin and Auckland. During the last ten years she has been exhibiting her work regularly throughout Europe, and in many other places around the globe. Her paintings are often very large, very colourful and have huge emotional impact.

The four images that are part of the Servilles new launch were painted at different times and in different places. The yellow and black works were painted while working in Brooklyn New York in 2010. They were a response to the street life of Brooklyn with its clash of cultures and raw gritty daily life. The black and white image was painted in Berlin in 2012. Judy says she was dreaming of “organic things” while surrounded by the tough built environment of her Berlin studio. The large red swirling work was painted in 2013 on returning to Auckland and her wild West Coast studio. Full of energy and strange forces it celebrates the freedom and raw power of her home in Auckland.

Go Behind The Scenes with Servilles, watch our on-set video [here]