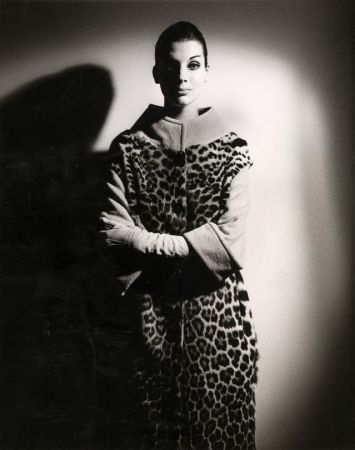 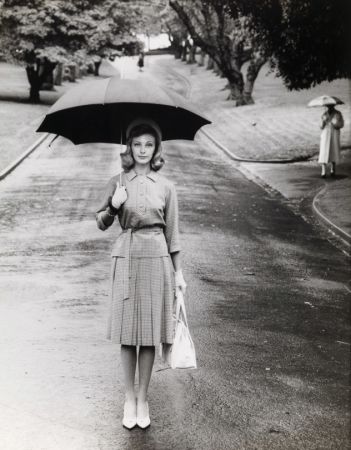 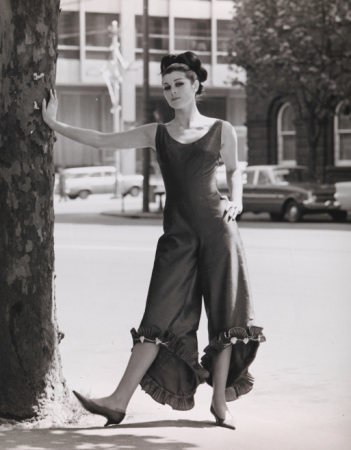 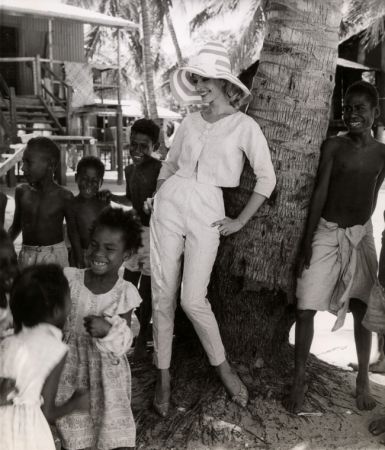 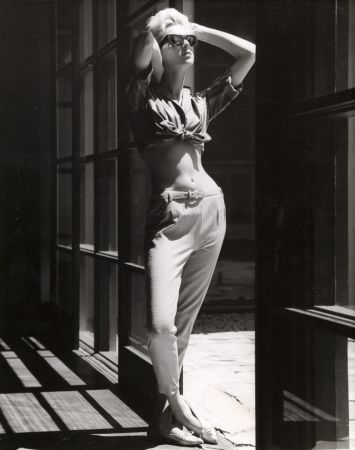 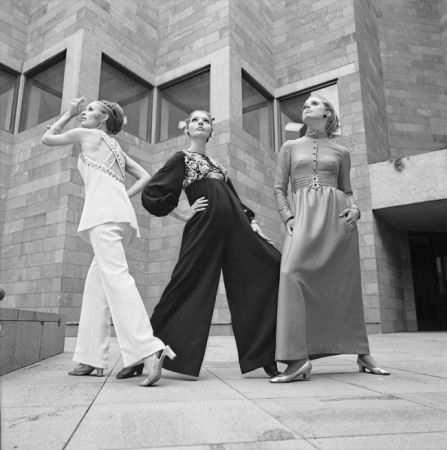 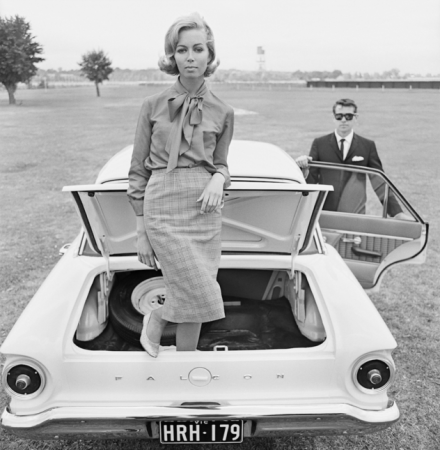 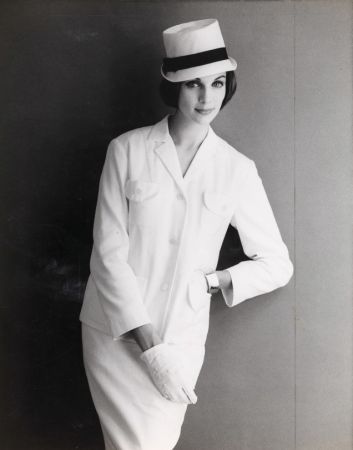 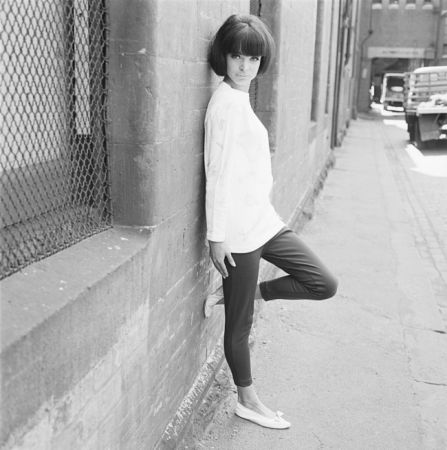 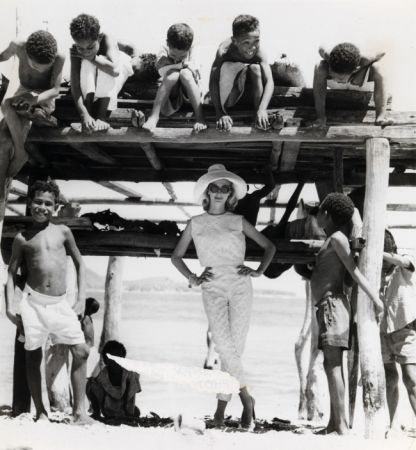 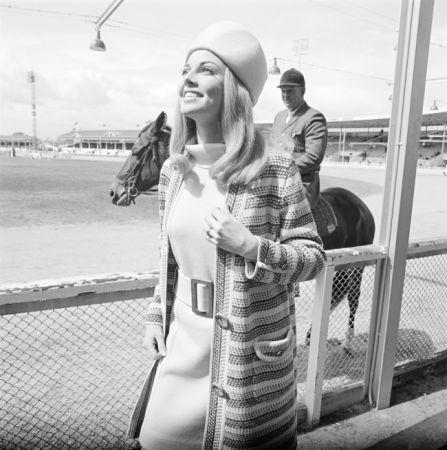 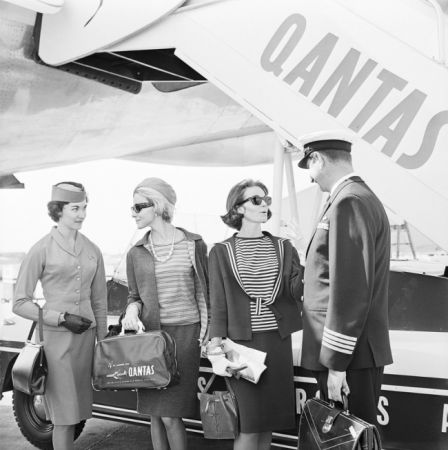 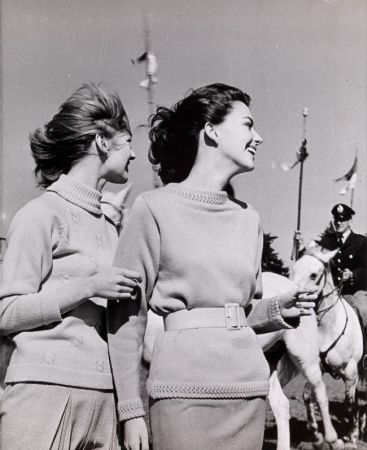 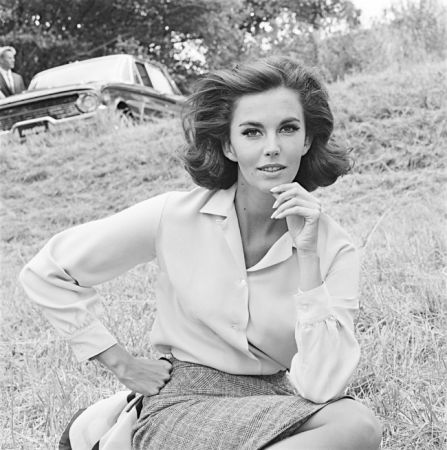 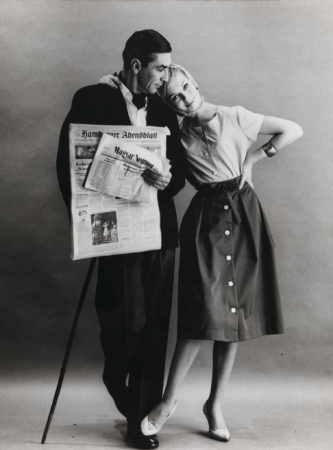 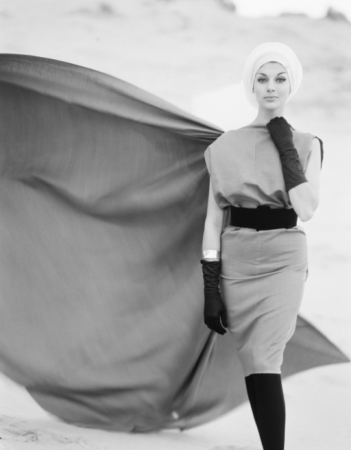 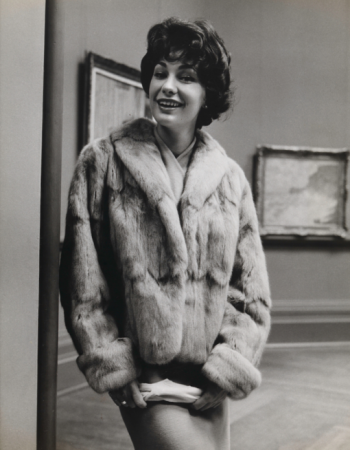 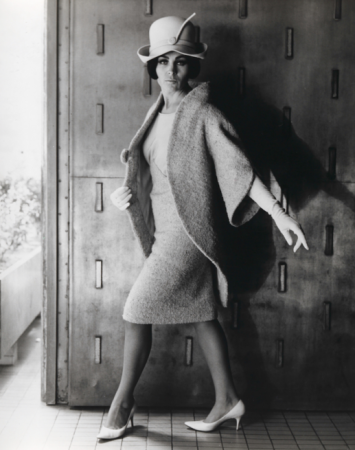 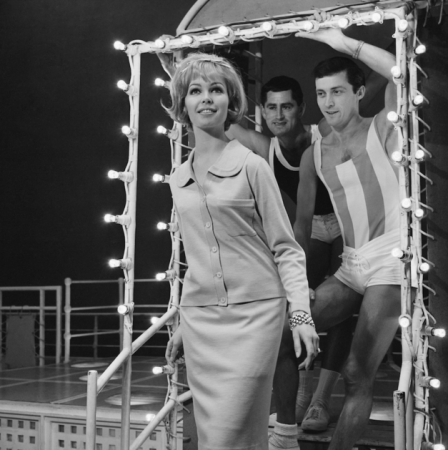 On May 7th, at the National Gallery of Victoria in Melbourne (NVG), an exhibition of fashion photographer Henry Talbot opened to audiences. The exhibit features 80 never-seen-before photographs by the legendary photographer.

Talbot worked with Helmut Newton and shot for Vogue Australia covers in the 1960’s. Two of the staring subjects in this exhibition are Melbourne and the 1960’s. Being a European immigrant, Talbot has been noted for bringing a certain degree of internationalism to the Australian photography scene. In the 1950’s Talbot went into business with the renowned international fashion photographer Helmut Newton. From there his career blossomed and talbot went on to shoot covers for the Australian Vogue. Henry Talbot was a leading force in the Australian fashion industry in the 60’s and 70’s. His work was known for linking contemporary fashion and pop culture, and portraying the emerging youth culture of those times.