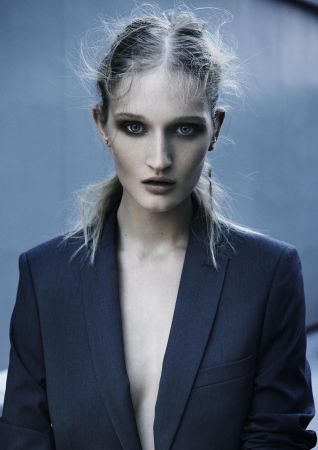 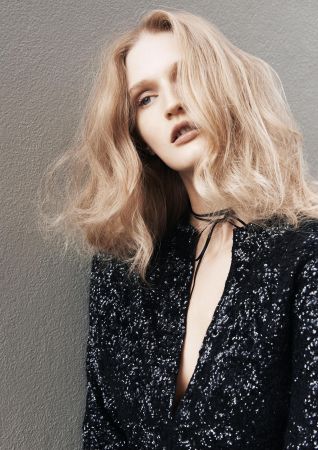 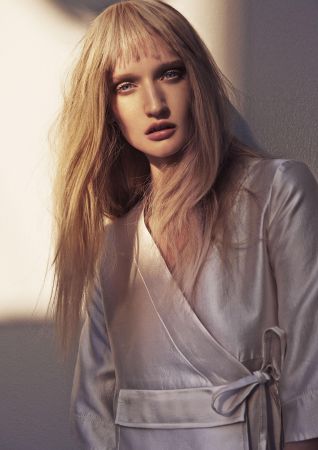 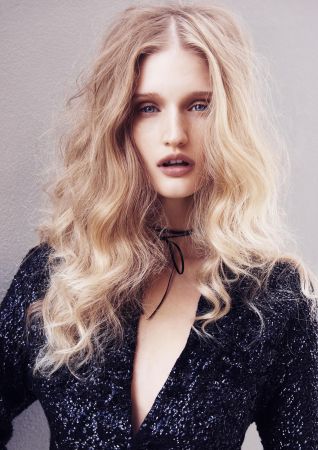 May 2016 marks the launch of the newest campaign from our Servilles creative team, ‘One Girl, Four Looks’. Shot at our very own head office premises by the talented Andrew O’Toole, the focus was on rose gold and warm tones, as well as the versatility of faux fringes, which were used on both girls.

As people today seek calmness and a break from their day-to-day stresses, ‘One Girl, Four Looks’ utilizes colours that ignite a feeling of security and reassurance. At the moment, one of Paul Servilles favourite colours is rose gold, which is a rose tone amongst blonder hues. You can see this colour reflected throughout this collection. Faux fringes are also a prominent feature of this campaign, and are currently in the spotlight in the media at the moment, with models like Gigi Hadid wearing them on the red carpet. Being able to change ones look is a really important thing today, as everyone wants versatility with their hair, and to keep people guessing.

This campaign allowed the creative team to demonstrate how versatile hair can be, and the dramatic differences changes to someones hair can make to an overall look.

It was a lot of fun to be a part of and we would like to thank everyone who was involved.